Road rage driver challenges a motorcyclist to a bare-knuckle fight

Who is Ronnie Pickering? No idea? Me neither 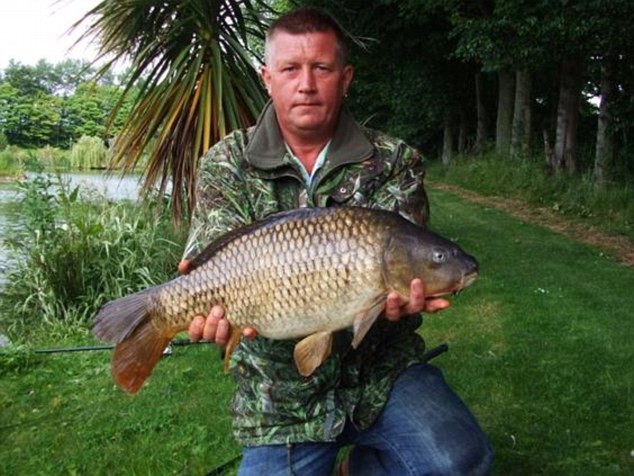 Well one motorcyclist gets on the wrong side of the famous Mr.Pickering who is driving his red Citroen Picasso and is challenged to a bare-knuckle fight.

The video, filmed via a helmet cam, shows the car overtake him and then pull over sharply in front of him on Wawne Road in Hull’s Bransholme estate.

“What?” The bemused motorcyclist replies.

“Do you know who I am?” the driver repeats

“Do I care?” he retorts, before goading the driver: “Come on, who are you then?” 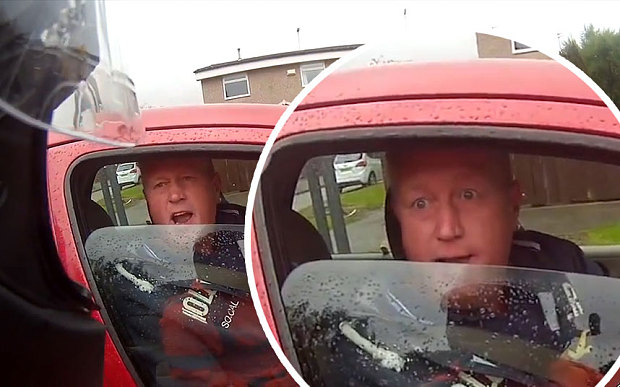 “Who?” he repeats again trying to antagonise Ronnie

“Yeah, me,” says Ronnie Pickering who truly believe’s the rider should know of him.

“Oh, well. Brilliant!” says the exasperated motorcyclist, before asking: “You someone famous, are you?”

The motorcyclist declines, trying to calm down Ronnie Pickering, before saying he will post the video on YouTube, which he did.

The video was originally uploaded by Steve Midz a week ago but he also uploaded a video of what triggered Ronnie’s road rage.