Game of Thrones could end with a Film 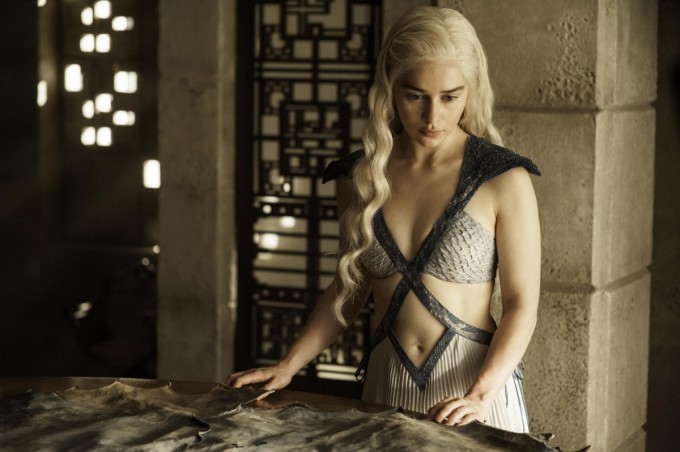 Game of Thrones (A Song of Ice & Fire) author George R.R. Martin has revealed that a movie may be on the cards.

The Game of Thrones series is expected to come to an end on the 8th season but during a HBO party put on after the Emmy’s George R.R. Martin announced exactly what we all wanted to hear, that Game of Thrones could end with a film.

Daily Star on Sunday were apparently told by Martin: “There will be a movie but I will not be involved. 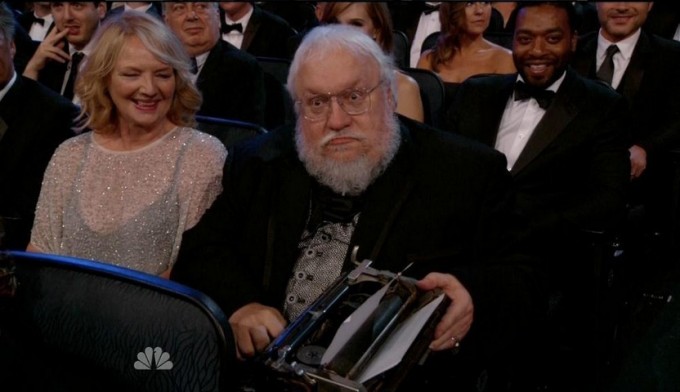 “I have too much to do. That is something HBO and the DB Weiss and David Beioff are dealing with. I have two more books to finish and I still have so much to do.

“The pressure is on. I am such a slow writer and the fans get upset that I don’t write faster.”

“They are looking at dipping back in time during certain periods of the series, which could be examined as a one off plot. That means that some of the big characters who fans have seen die on screen could be resurrected such as Robb Stark, Catelyn Stark, Oberyn Martell The Red Viper – and Ned Stark.

“George has written about a raft of other characters in the books, which have been as long as 1,200 pages.” 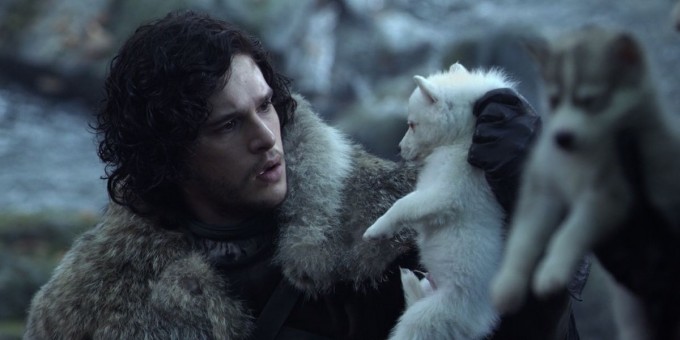 “Some of those could be used for a completely separate idea and plot. George has created such an expansive universe of characters over 8,000 years of history, the possibilities are endless.”